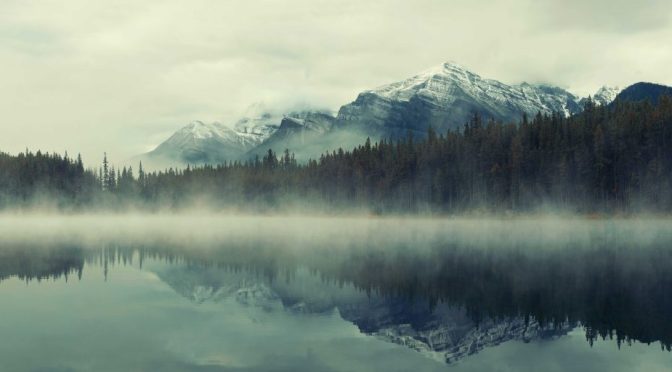 When a planet sits in the 12th house of a natal chart it can be both a beautiful and difficult experience, often at the same time. If you have a planet of even several planets in the 12th house learning as much as you can about it is crucial. This is because 12th house planets can be hard to ever fully know and own. Especially if the rest of your chart is much more accessible overall. for example, you have a lot of fire signs or planets in houses 1 to 7.

The way I see it, one issue is that any planet in the 12th house is already passed on from this world. It is that part of you that is old, wise, evolved more than any other. It doesn’t mean it has not lessons to learn, but it may feel it does not want to fully be present in the here and now- it wants to escape into other realms of being beyond physical existence. It wants to go back to the other world, the womb and the infinite world of the divine.

Do you see the problem? Many parts of life do offer us illusory escape: We dream in our sleep, we watch movies and read books, listen to music and daydream.So whatever planet is in your 12th house is going to be somewhat prone to not wanting to deal with its mission in the classic sense.  For example, Mercury would not want to use rational thinking and prefer mystical thinking, Venus may not consider physical beauty and form, Saturn will feel like the ultimate victim of circumstance.

I’m painting what seems like a negative picture but really it is only one aspect of this. After all, I did say this planet is already living in the spirit world- it is your highest self. But can that part of you meet reality? Can it live in our current world?

The real issue is that we are living in a world that is not perfect. We see and feel a great deal of suffering. Today more than ever we are exposed to what is going on in the world through the news and online. It cannot be ignored. As a 12th house person you will not be able to shut off all that feels so very wrong to you. Growing up you probably were told to shut off your empathy because it didn’t fit in so well with daily life and tasks. You may have been made to feel you need to reject that part of yourself that felt something was not right. You see this with children who ask questions, who wonder why things are the way they are. Teachers and grown-ups tell them not to ask those questions, not to cry over the puppy or homeless man in the street. Instead you were told you need to be strong, too survive, to fight and do your homework. To do all these Virgo things of daily routine and living. On the one hand, it is very true that the 12ht house person needs to learn to go through life all the mundane tasks of work and routine. To learn to take hold of every day and not run away. The problem is that our current world is not yet built for true compassion- people ate focused on surviving and on being “strong”. You probably rejected those aspects of yourself. Try and think back on when and how it was happening. Try and remember who you used to be before you had to develop thicker skin. You might even discover some problems started taking up root in your mind and body when it happened. Just because you disowned those parts of yourself that could not handle the pain and emotional stimulation- those parts are still a part of you. A disowned 12ht house is like a palace full of treasures with a wide open door: anyone can come and steal its treasures and burn it down to the ground. An owned 12th house shines bright light for miles, it opens its door to those in need and closes it in front of those who wish to do evil.

The people who tell the 12ht house person to develop thicker skin and be strong are missing the point. Sure, you could use some tools to deal better with organizing your life and achieving some goals. But your strength is simply different. It is not the fighting kind that goes to war like Mars. Or the kind the develops ideas like Mercury. It is the elusive strength of Neptune: that only seems weak on the surface but in fact is more long standing then them all. You have behind you the power of spirit, and the entire light of creation. Can anything triumph that? You tell me.

You need to let the planet in the 12th house be who it is, stop wearing masks and acting. Playing a role is so common for you may have forgotten you are going through the motions of a written script.  There is always a powerful creative force behind the 12th house planets, they can unleash creations that do seem to come from out of this world. They can excess experiences that people only dream of and bring them into our reality. Transforming what is wrong by showing the gap between the way things are and the way things should be. The 8th house does this too but through death and transformation, the 12h house is already…Dead. It knows what stays infinite despite death:  What is true and good, that is love and actions that impact people. These stays and never die and form them it will fight.

What is your 12th house experience?

I hope to explore the 12th house in my next posts. Starting with planets and moving on to aspects and celebrity charts.

6 thoughts on “The 12th house: What is Wrong with the World”